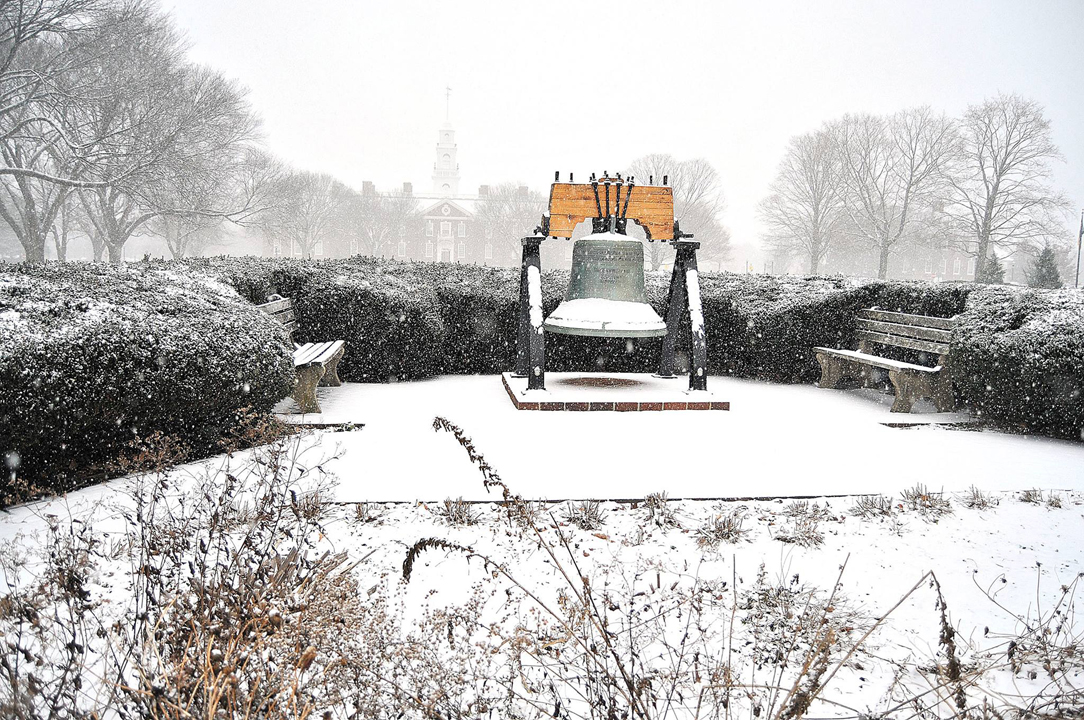 “Black History Month is an annual celebration of achievements by African Americans and a time for recognizing the central role of blacks in U.S. history,” said Erlinda Colon, co-chair for this event and math teacher at CRHS. “The event grew out of ‘Negro History Week,’ the brainchild of noted historian Carter G. Woodson and other prominent African Americans.” Added Colon, “Since 1976, every U.S. president has officially designated the month of February as Black History Month. Other countries around the world, including Canada and the United Kingdom, devote a month to celebrating black history.”

The doors to CRHS will open at 5:30 p.m. for participants to view an art gallery exhibited by students from around the school district and will include artwork, posters, multimedia and photography displays all highlighting Black History Month. The CRHS Jazz Ensemble will also be performing at this time.

Beginning at 6:00 p.m., and following the Presentation of Colors and singing of the National Anthem, the CRHS Gospel Choir, Allen Frear Elementary and Nellie Stokes elementary schools will perform, including a tribute to Motown. Star Hill Elementary students will recite poetry.

Following the choirs, there will be a presentation recognizing the “Divine Nine,” which are nine historically Black Greek letter sororities and fraternities across the United States. Each of these organizations are rich in history, many of which were founded in the beginning of the twentieth century. Members of these fraternities and sororities are being encouraged to wear attire that represents these historic organization.

Lastly, in a team collaboration between CRHS and W. Reily Brown Elementary School, students will “Step Dance” which is a form of percussive dance in which the participant's entire body is used as an instrument to produce complex rhythms and sounds through a mixture of footsteps, spoken word, and hand claps.

MEDIA NOTE: A dress rehearsal will be held on Friday, February 1st, from 2:30-4:00 p.m. for interviews, B-Roll and photographs.