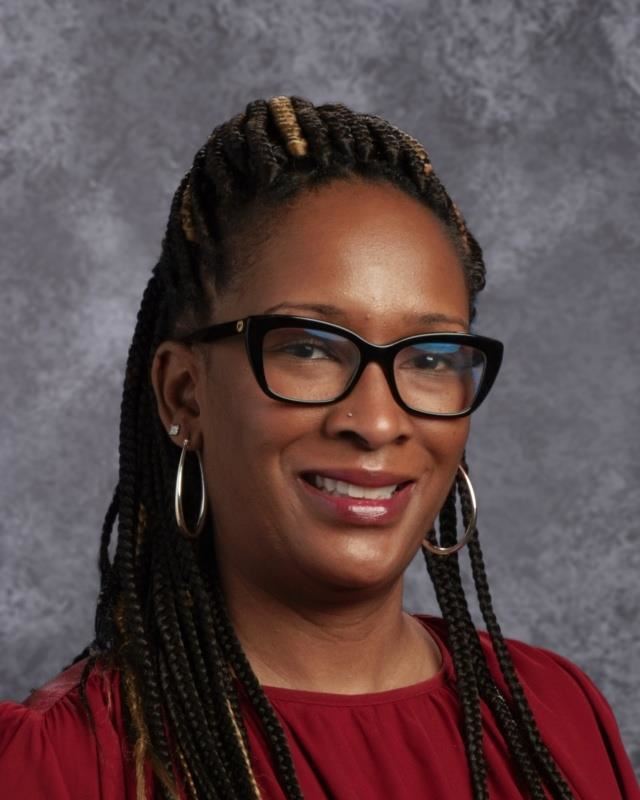 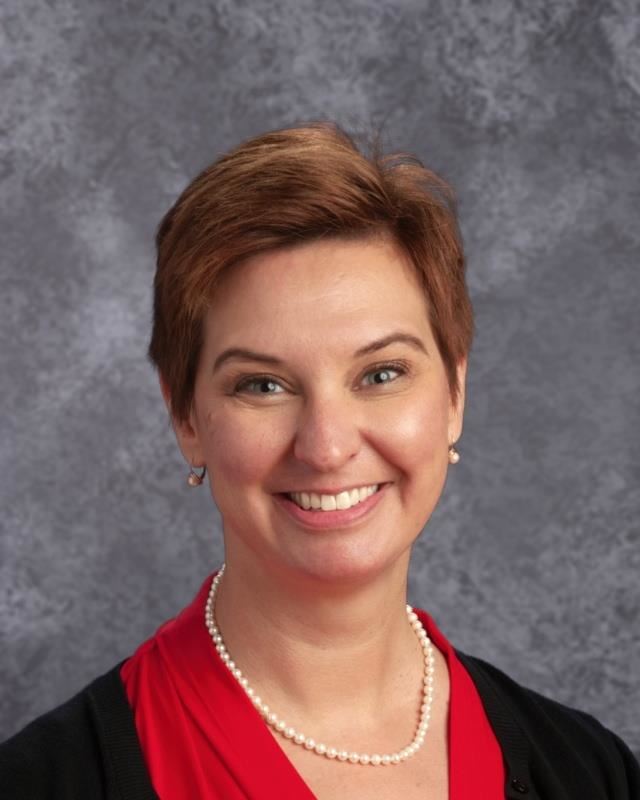 Jessica Jackson is the Dean of Student Achievement at Caesar Rodney High School.  Mrs. Jackson began her teaching career in 1999, teaching Science at CRHS.  In 2001, Mrs. Jackson moved to the New Castle County Vo-Tech School District where she worked as a Science instructor for 12 years, served as Science Department Chair for 4 years, and worked with teachers throughout the state in developing science curriculum and providing professional development opportunities. In 2009, Mrs. Jackson transitioned into the role of Student Activities Coordinator while continuing to teach Chemistry at St. Georges Tech. She moved into the position of Director of the Delaware Teacher Center in 2013 before becoming an administrator in the Indian River School District in 2015.  For 6 years, Mrs. Jackson served as an assistant principal, working at both Sussex Central High School and Georgetown Elementary School, where she focused on the support and engagement of English Learners. Mrs.  Jackson earned her Bachelors of Science in Chemistry from Mary Washington College (now University of Mary Washington) in 1999 and her Masters in Educational Leadership from Wilmington University in 2007. She is currently working on her Doctorate at Seton Hall University in Educational Leadership, Management, and Policy.

June Walker is the Dean of Student Achievement at Caesar Rodney High School. Mrs. Walker began her teaching career in 2008 at New Story, a private school for children on the spectrum. Mrs. Walker spent 8 years teaching special education (emotional support and learning support) at the Reading School District in Pennsylvania, 2 years as a learning support teacher at Reach Cyber Charter School, and 2 years as a 504 Coordinator. She earned her Bachelor’s Degree in Communications from the University of Pittsburgh at Johnstown in 1994, her Master’s Degree in Urban Education from Alvernia University in 2010, and her Education Specialist Degree from Northcentral University in 2021. She is currently working on her Doctorate Degree from Northcentral University and is dual-certified in elementary and special education. 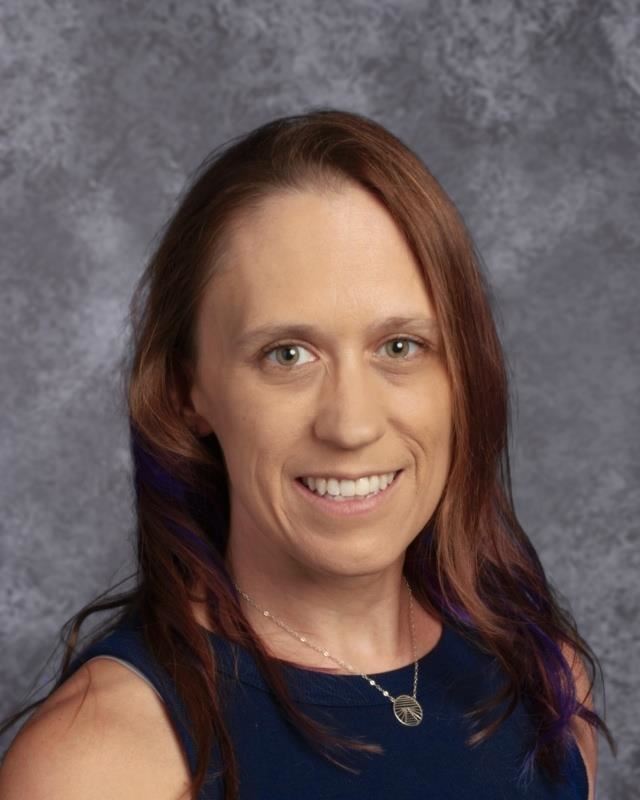 Detective Jason Minear is a 1993 graduate of Caesar Rodney High School.  He has a B.S. degree in Health and Physical Education from Delaware State University. Det. Minear was hired by the Delaware State Police in 1998 and has had various assignments at Troop 3.  He has been assigned to the Governor's Task Force, the State Police Academy, Criminal Investigation Section, and is a certified motor officer.  Det. Minear is currently the district wide School Resource Officer for the Caesar Rodney School District.