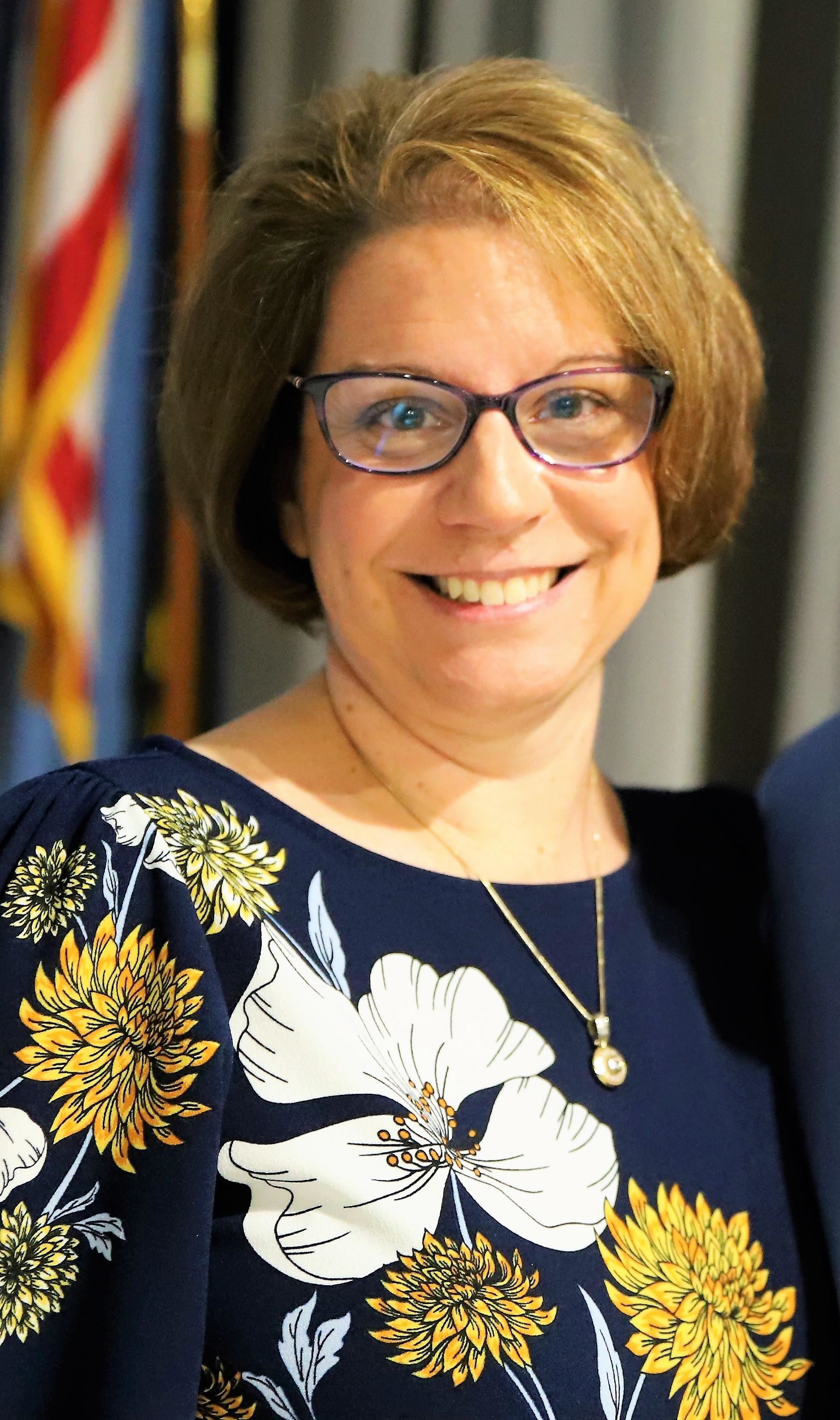 On April 1, 2022, Dr. Christine Alois began her tenure as the first woman and 11th Superintendent for the Caesar Rodney School District.

Before taking the role as Deputy Secretary for the Delaware Department of Education in 2018, Dr. Alois served in various roles in the Caesar Rodney School District for 24 years.  Upon moving to Delaware in July 1994, she became one of the original “latch key” teachers for the district.  She then moved to the classroom as a teacher in both 5th and 7th grades. After serving for several years as the English Language Arts (ELA) resource teacher working with teachers and administrators across the district, she became the assistant principal at Stokes Elementary School and then the principal. Starting in 2009 Dr. Alois served as the Supervisor of Instruction, where she worked with students, teachers, administrators, and families across all of the schools in the district with a focus on secondary social studies and English language arts, world language/immersion K-12, English language learners, gifted education, instructional technology, teacher leaders and new teacher mentoring. In 2015 she moved to her final position before leaving the district.  Serving as the Director of Curriculum & Instruction Dr. Alois oversaw all activities for PK-12 classrooms and student learners. As Director she championed efforts to include outdoor education initiatives across all grade levels and school sites.