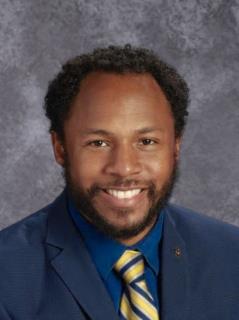 Mr. Keith Wisher is the Principal at Magnolia Middle School in the Caesar Rodney School District. He began his teaching career in 2008 at Caesar Rodney High School teaching 9th Grade World History and 10th Grade United States History. In addition to his teaching responsibilities, Mr. Wisher was one of the Lead Building Teachers mentoring novice teachers and also a Co-Sponsor for the Class of 2017.  In 2018, Mr. Wisher transitioned to Fifer Middle School serving in the role of Dean of Students and Instructions. The following year, he transitioned to Assistant Principal. Mr. Wisher holds a Master of Science degree in Educational Administration from Fort Hays State University, a graduate of Lead for Delaware School Leadership Program, a Master of Arts in Secondary Teaching (7-12) degree from Wilmington University, and a Bachelor of Arts in History degree from the University of Maryland-College Park. Mr. Wisher is a graduate of Smyrna High School Class of 2002. He resides in Clayton with his wife, Genna, and their three children, McKenna, Rhys, and Kaia. 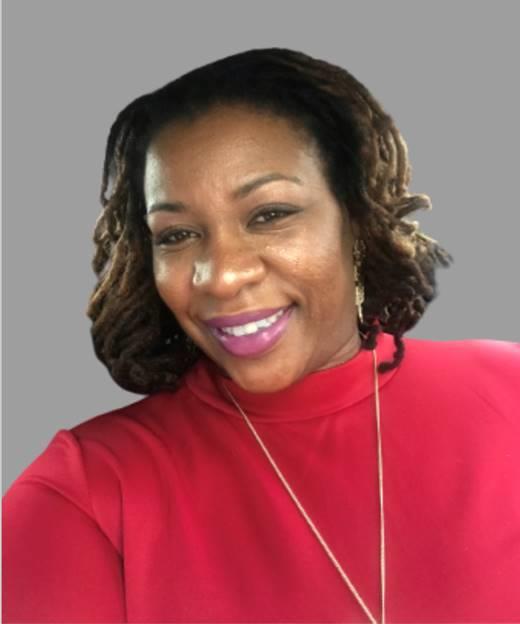 Mrs. Takiyah A. Benson is the Assistant Principal at Magnolia Middle School in Caesar Rodney School District. Her teaching career began in 2008 at Stevenson House Detention Center through the Department of Services for Children, Youth and their Families as a Special Education/Math Teacher. In this position, she learned the true value of teaching the whole child by first making connections with her students. After 5 years in the classroom, she transitioned into the role of School Administrator overseeing mental health, residential, day treatment and detention facility settings. Mrs. Benson became an Assistant Principal with Caroline County Public Schools in 2019 where she advocated for ‘student voice’ and participated on several committees, such as PBIS and Equity, in which she is very passionate about. After her third school year, she is proud to come back to her home state to join the Caesar Rodney School District family and serve the students, staff and families at Magnolia Middle School.

Mrs. Benson is a graduate of Dover High School, Class of 1997. She earned a Bachelor of Science Degree in Finance/Banking (2001) and Masters of Business Administration (2005) from Delaware State University prior to completing a Masters Degree in Education (2008) from Wilmington University. She resides in Magnolia with her husband and their four children.