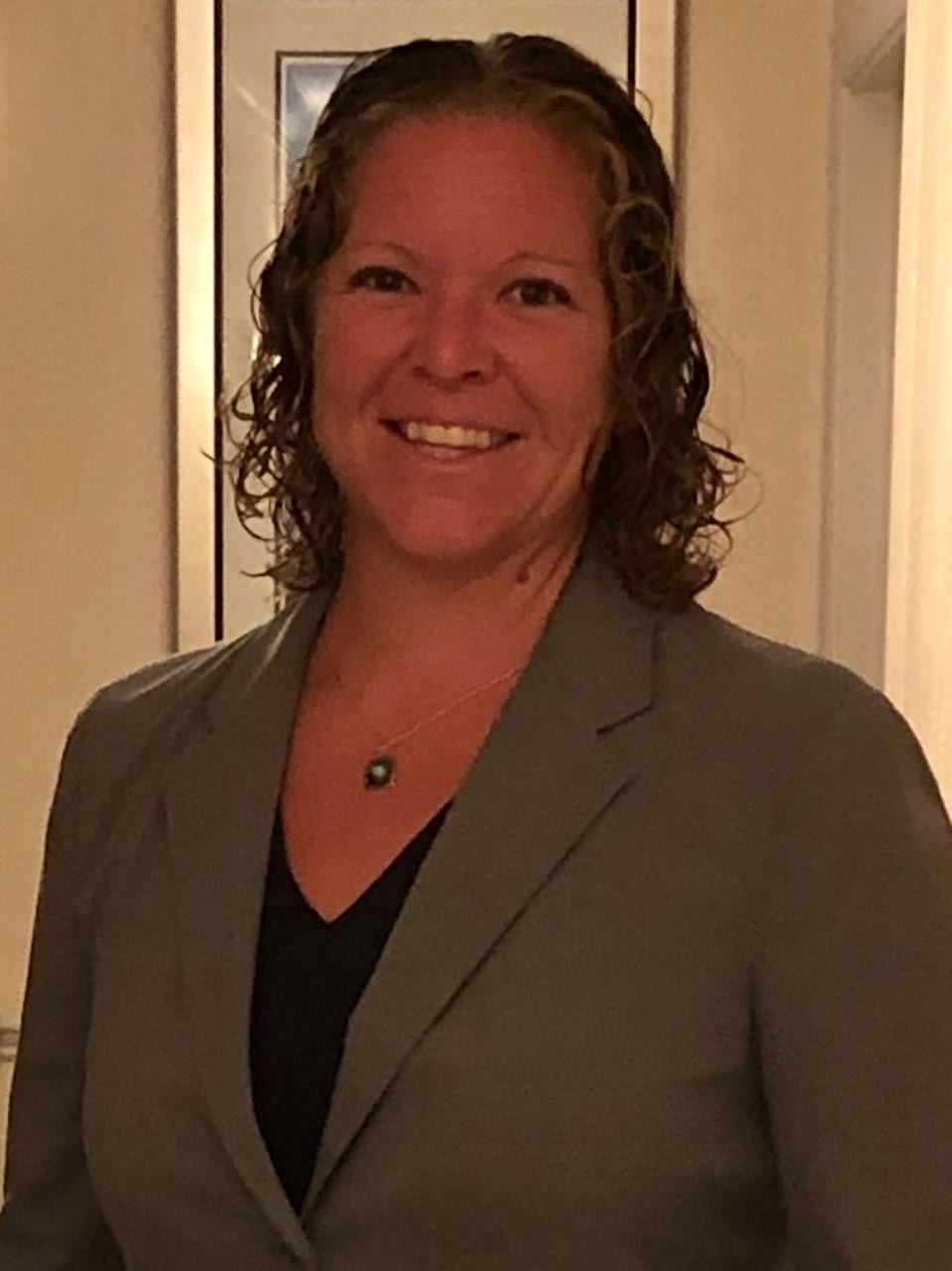 Chrissy Bevenour is in her third year as assistant principal of Countywide Programs at Kent Elementary ILC. She began her educational career as a paraprofessional before she became a special education teacher at John S Charlton and continued as a special education teacher at Welch Elementary prior to becoming an administrator. Ms. Bevenour also has experience with Child Mental Health as she served in capacity as a youth rehab counselor prior to going into education.

In her free time, Chrissy likes spending time with family, going to the beach or mountains, crafting and doing DIY projects around the house.

"As an educator you have the opportunity to make an impact and a difference in a child's life" said Chrissy. "It's an honor to work with students and staff to build students to their fullest potential and watch them be successful. It's rewarding to work alongside the staff and continue to grow so we can continue to see success in our students".