Jason is a Pennsylvania native and grew up in the Pittsburgh area.  He attended Thiel College where he majored in English and Education.  His first teaching position was in a self-contained special education setting in Maryland.
He later moved to Delaware where he taught at Simpson Elementary School and Polytech in both regular and special education.  After eighteen years in the classroom Jason began his journey in transportation at Polytech and after one year returned
to Caesar Rodney School District as the Supervisor of Transportation since 2014.
Jason received his Doctorate Degree from Wilmington University in 2019 where he defended his dissertation focused on Delaware's Public School Transportation regulations and funding.
Jason was elected President of Delaware's Association of Pupil Transportation Officials in 2019 and still serves in this capacity today.  Additionally, Jason is a member of the state's committee that meets annually to review funding and policy changes.
Outside of work, Jason is married with two sons that attend CR schools.  He enjoys SCUBA, pinball, running and travel.
Transportation Supervisor
Phone: (302) 697-4147
Fax: (302) 697-4967
Email: jason.bonner@cr.k12.de.us

Tom is a native Delawarean, a graduate of Caesar Rodney High School and received his degree in Business Administration from Wesley College. He has been a school bus contractor for almost four decades.  His tenure at Delaware State University serving as the Coordinator of Program Services, in the College of Agriculture, Science and Technology, was inclusive of purchasing, inventory and transportation. Tom brings decades of experience in transportation and asset management to support his new position as the Transportation Coordinator for the CRSD office of transportation.

Tom serves and is a member of the Public School Transportation Committee (PSTC). The committee is a working group that suggests and makes recommendations that affect policymaking, funding improvements and school bus safety initiatives.

His home life is very supportive of family. His wife of 32 years and his two children are graduates of Polytech and CRHS. Tom enjoys family time, camping, gardening, and an occasional trip to the par 3 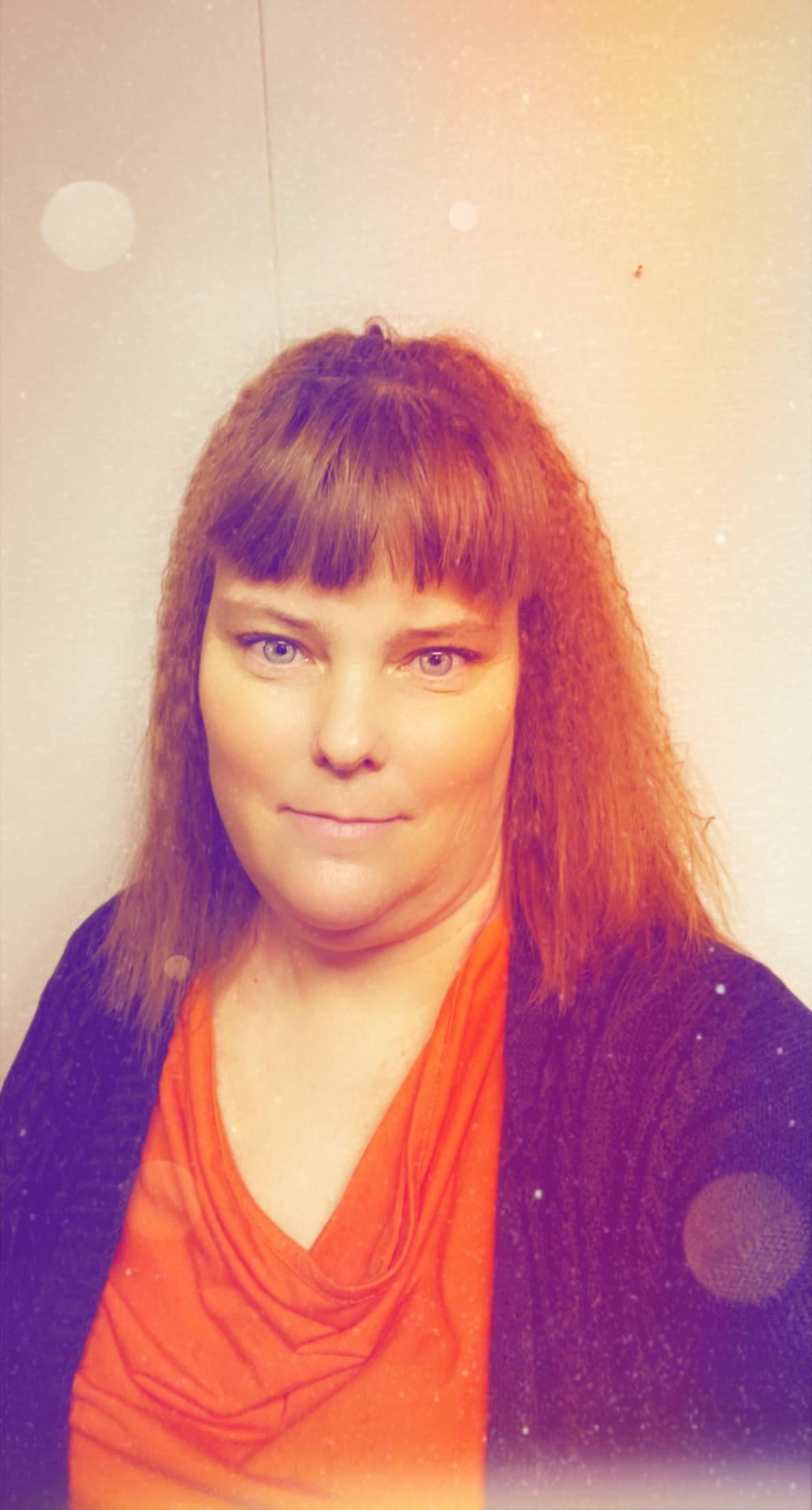 Crystal is a graduate of Sussex Technical High School. In previous years, Crystal worked in the Customer Service field, which assisted in developing her excellent personable skills. She started her career with Caesar Rodney Transportation Department in 2018, as an Early Intervention Program van driver. This consisted of transporting pre-school aged students to and from school. In her time in the Transportation Department Crystal has been promoted several times, most recently to Coordinator in 2022.  In her time with the District, she has become an expert in routing with a focus on safety and efficiency and a resource for both the community and the schools.  Crystal currently lives with her husband of 16 years, and five sons.

Shannon was raised in upstate New York and moved to Delaware after high school.  She worked at Caesar Rodney High School in the guidance office for many years before making the move to transportation.  She now handles all of the financial matters for the Transportation Department, including payroll.  Shannon has three children that have all attended CR schools, with the youngest set to graduate this year.  Shannon loves the Blue and Gold and enjoys her job serving the CR community.